As far as postal crimes go, this was a biggie.

In 1932, Hampton Postmaster R.H. Smith had a problem. The Christmas trade in his village post office had been brisk and many a letter or postcard had been mailed to celebrate the season. Now, a new year was here but no new ½ cent stamps had arrived for him to sell. What was a busy postmaster to do?
Well, Robert H. Smith took it upon himself to correct the issue. He grabbed his scissors and some 1 cent stamps, and then he cut those stamps in half and sold each half as a ½ cent stamp.

Cutting a stamp into sections in this way is kind of like ripping a $10 bill in half to pay for a $5 item; it’s just not done. In very few instances has such an activity ever been allowed by the postal service.  And yet, R.H. Smith, a reliable man of the town, long in the position of postmaster, took out his shears and
Snip!

Such stamps, known today as ‘bisects’ or ‘splits’, are the rare birds of stamp collecting. The practice was so uncommon that these stamps– if still affixed to their envelopes with cancellation for proof of mailing – can garner thousands of dollars at auction or through dealers. Thanks to Mr. Smith, we hold two such letters in our collection, both from early January 1932. 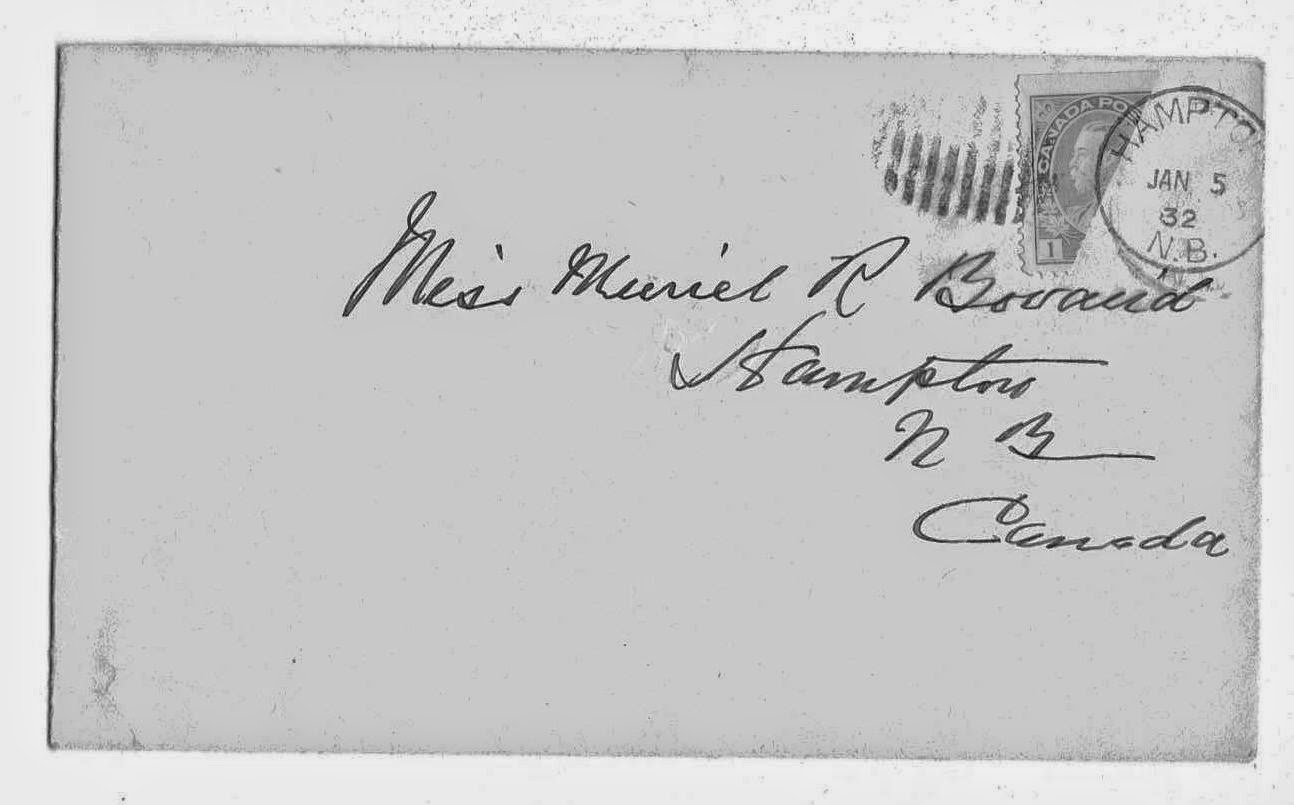 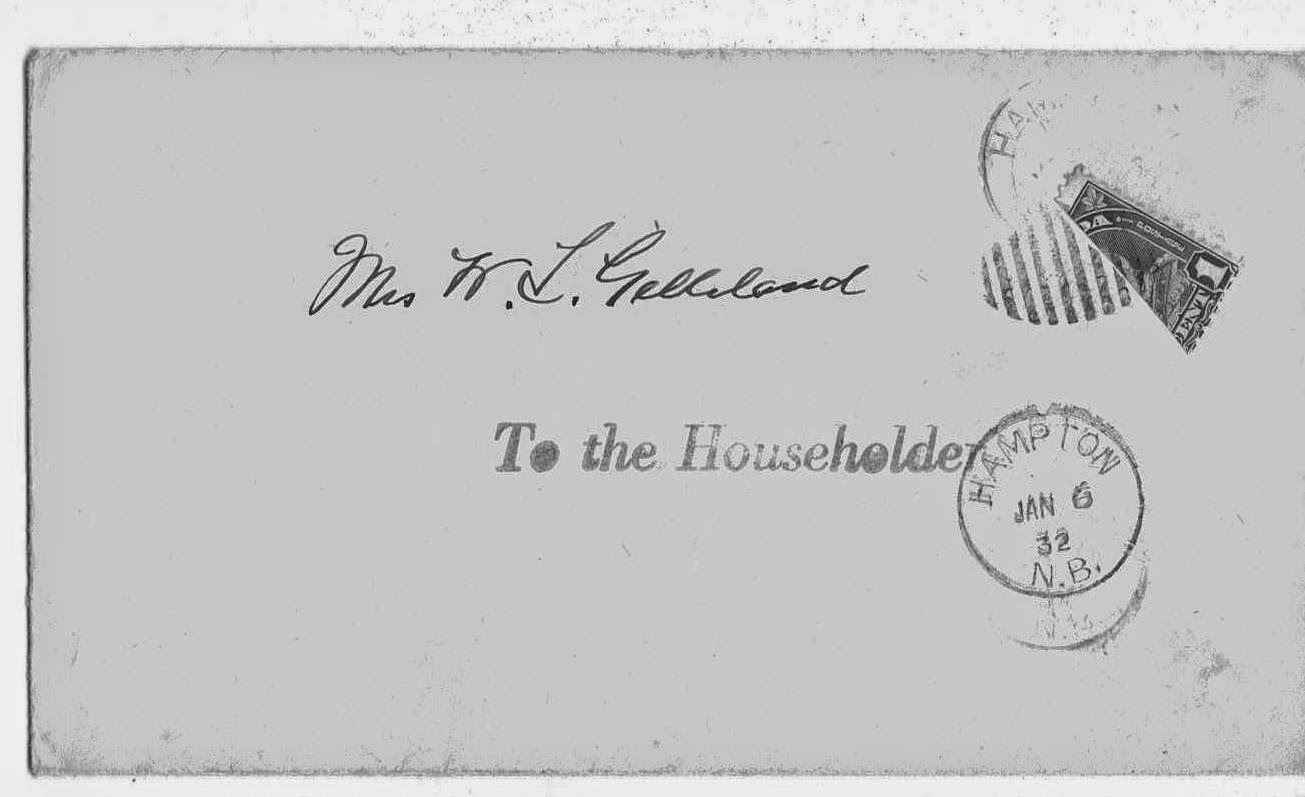 To our knowledge, R.H. never got into any serious trouble for his wanton act and he continued on as postmaster in Hampton until his death in 1938. He was buried in the Hampton Rural Cemetery next to the love of his life, wife Sadie (Hicks) Smith (interestingly, among our archives are numerous love letters R.H. wrote to his beloved Sadie – it seems he may have been his own best customer!)

So, if you tire of email and choose to send a letter by regular mail, do yourself a favor; leave the scissors at home.

If you’re like us, you've probably been humming a certain tune since you read the title of today’s blog. Go ahead and have a listen here. If only the Marvellettes had been around 30 years earlier to caution Postmaster Smith!