BEACONS OF LIGHT TRIBUTE TO BRITISH HOME CHILDREN
This year marks 150 years since the first Home Children arrived in Canada. The Town of Hampton  participated in the Beacons of Light tribute honouring the Home Children. On September 28th the Town Hall (still referred to as the Courthouse by many of us) was illuminated in red, white and blue.
From the late 1860s right up to 1948, 118,000 children of all ages were emigrated right across Canada to be used as indentured farm workers and domestics. While some were virtually adopted by the families they lived with, many were very poorly treated.
Kings County had the Ellinor Home Farm in Nauwigewauk, which operated as part of this program for several years during the early 20th century. The house is still standing today, although it is no longer operated as a farm.


The Kings County Museum has created a mini-display that will remain up during the winter, sharing some of our materials from the Ellinor Home as well as information on the Middlemore children who also came this area.
We are open Thursdays and Saturdays, 1:00 til 4:00 pm all winter, so you can drop by and explore Kings County history.
More information on the British Home Children is available at: https://www.britishhomechildren.com/ 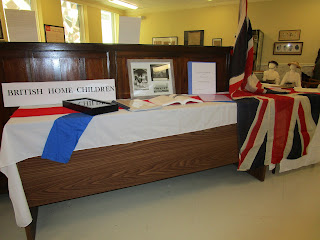 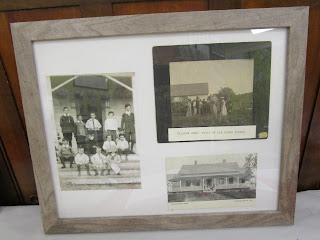 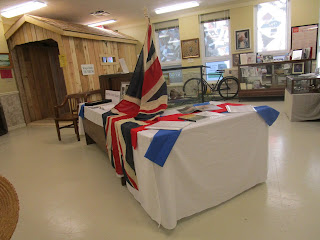 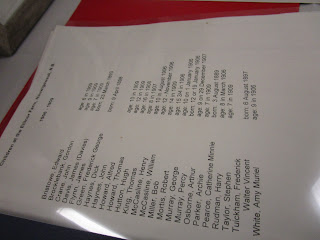 Posted by Kings County Museum at 06:00