We have a number of photos of Hampton Consolidated School in our photo collection, including of the fire that led to its demise. Hampton Consolidated School opened in the fall of 1907 on the site of the current Hampton Middle School. As it served the students of both Hampton Village and Hampton Station, it was constructed midway between the two communities. By the time the building burned in March of 1981 it had become Hampton Junior High School, with the high school students being bused to the Kennebecasis Valley High School. It was a Thursday morning on March 12th that the 452 students were safely evacuated and watched, with much of the community, as their school burned. The students had only a few days off, however, as portable classrooms were quickly set up and work commenced on the construction of the new school and amazingly several classrooms were ready for use by September of that year and the rest as the term progressed. 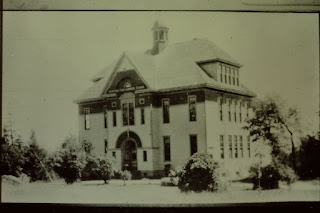 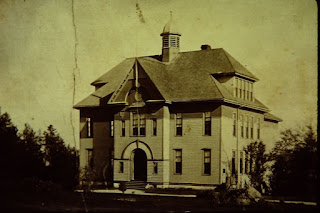 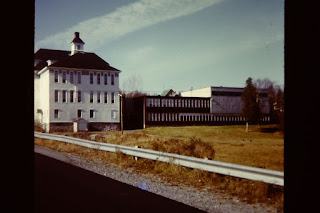 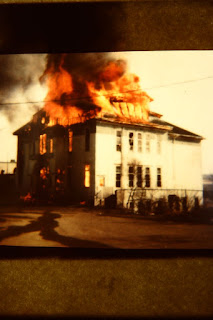 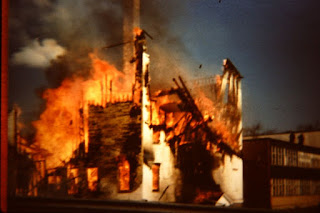 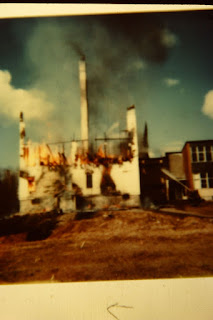