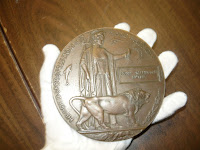 It’s called the Dead Man’s Penny.  It’s a small bronze plaque that was personalized with the name of any fallen soldier in the service of the British Empire during World War 1.  The pennies are made of bronze and measure about 12cm in diameter – you can see how large it is in the palm of my hand.  It’s quite heavy, probably weighing about 1lb. 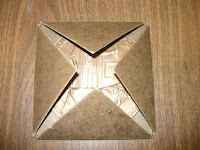 The penny was sent to their next-of-kin in a package that included a cardboard envelope with a parchment scroll and letter from King George V. 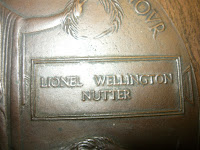 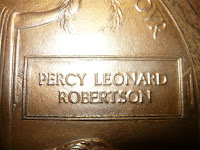 We have two in our museum, given in recognition of service by Lionel Wellington Nutter and Percy Leonard Robertson, both local Kings Co. men who died in World War 1.  The inscribed lettering is raised and the names are in a rectangular box.


“He died for freedom and honour” is inscribed in raised lettering as well. The front of the penny also features a raised image of Britannia, a lion, and 2 dolphins. Britannia is holding a laurel wreath and a trident.  The dolphins symbolized Britain’s sea power.  The back is blank; no images or inscriptions. 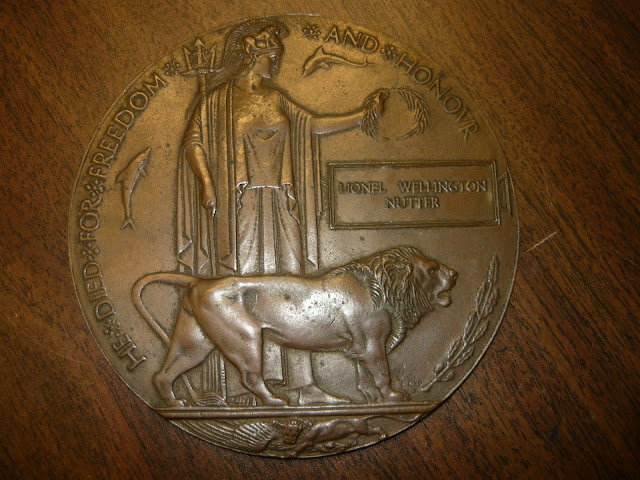 If you look closely at the bottom, you can see a smaller lion underneath the bigger one and it’s attacking the German eagle. 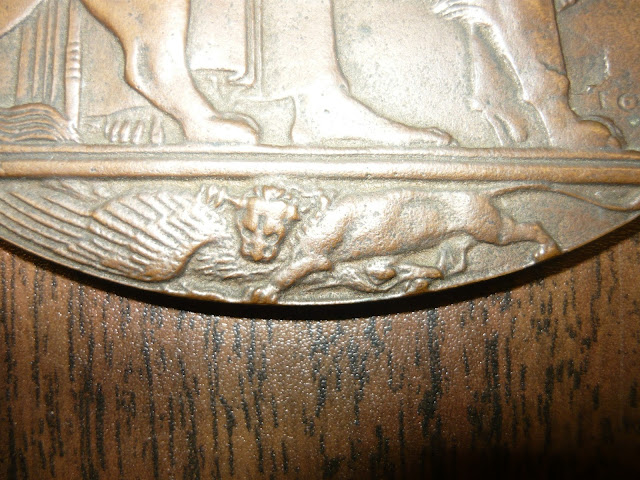